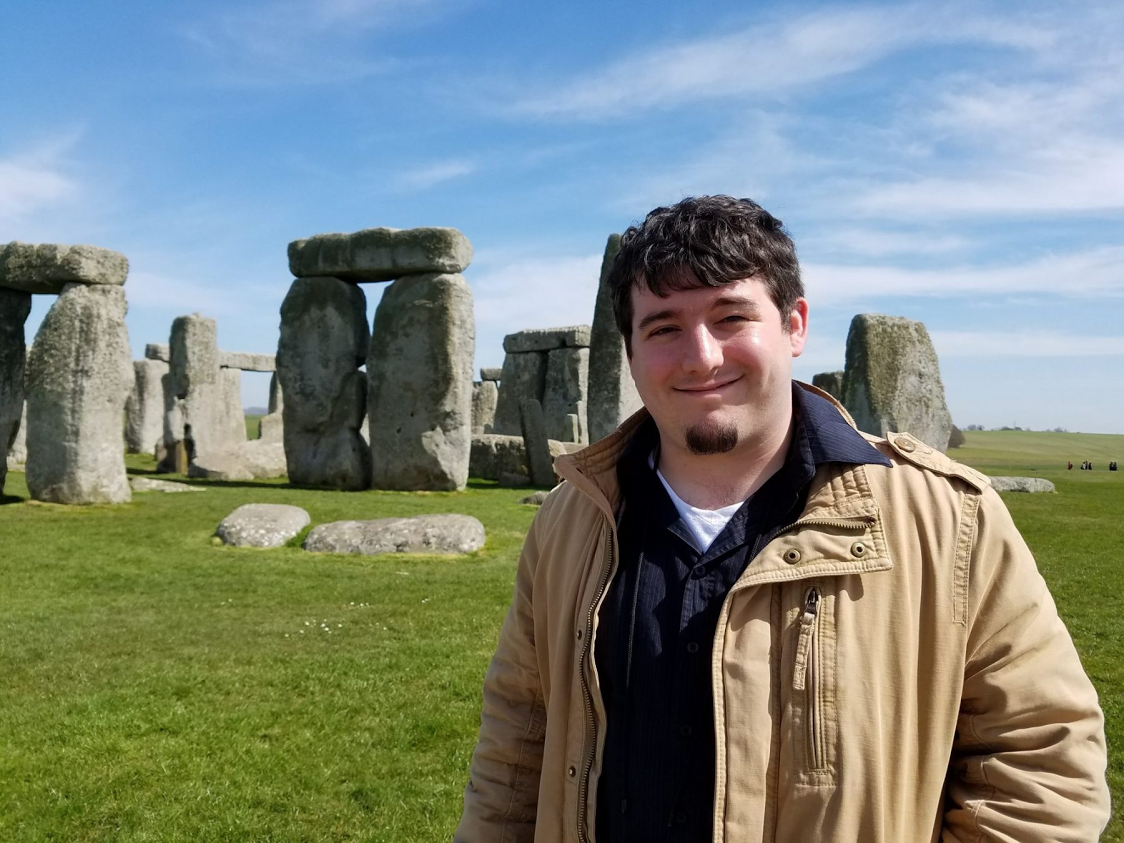 When Tom isn’t singing, he might be playing any number of video games, or telling someone how he really feels on the internet. He hails from Long Island, and therefore has strong opinions on pizza (and most other things, too). He enjoys long walks on the beach, the sorts of movies that film critics like, and making self-referential observations – like the fact that this bio contains four hundred and sixty three characters (excluding spaces), and only one instance of the word “pistachio”.